This is a print from a limited run of 150.
Each signed and numbered by the artist in the boarder. Also hand signed by Mario Andretti.
Comes with a certificate of authenticity.
Size - 24"x34"

Once it's gone, it's gone. This is the only stock available from the seller.
GPBox purchase protection - see terms Shop confidently knowing we've got your back for all eligible orders.
Message seller
Estimated arrival
Ships from United Kingdom
Cost to deliver $33.25
Shipping to

?I have applied more time and attention to creating an art piece. I have evolved my detail in the paintings and used this technique to draw peoples focus into the scene and allow them to be a part of it. I look to capture the speed, excitement, atmosphere and drama of some of Formula One?s greatest drivers.? ? David Johnson 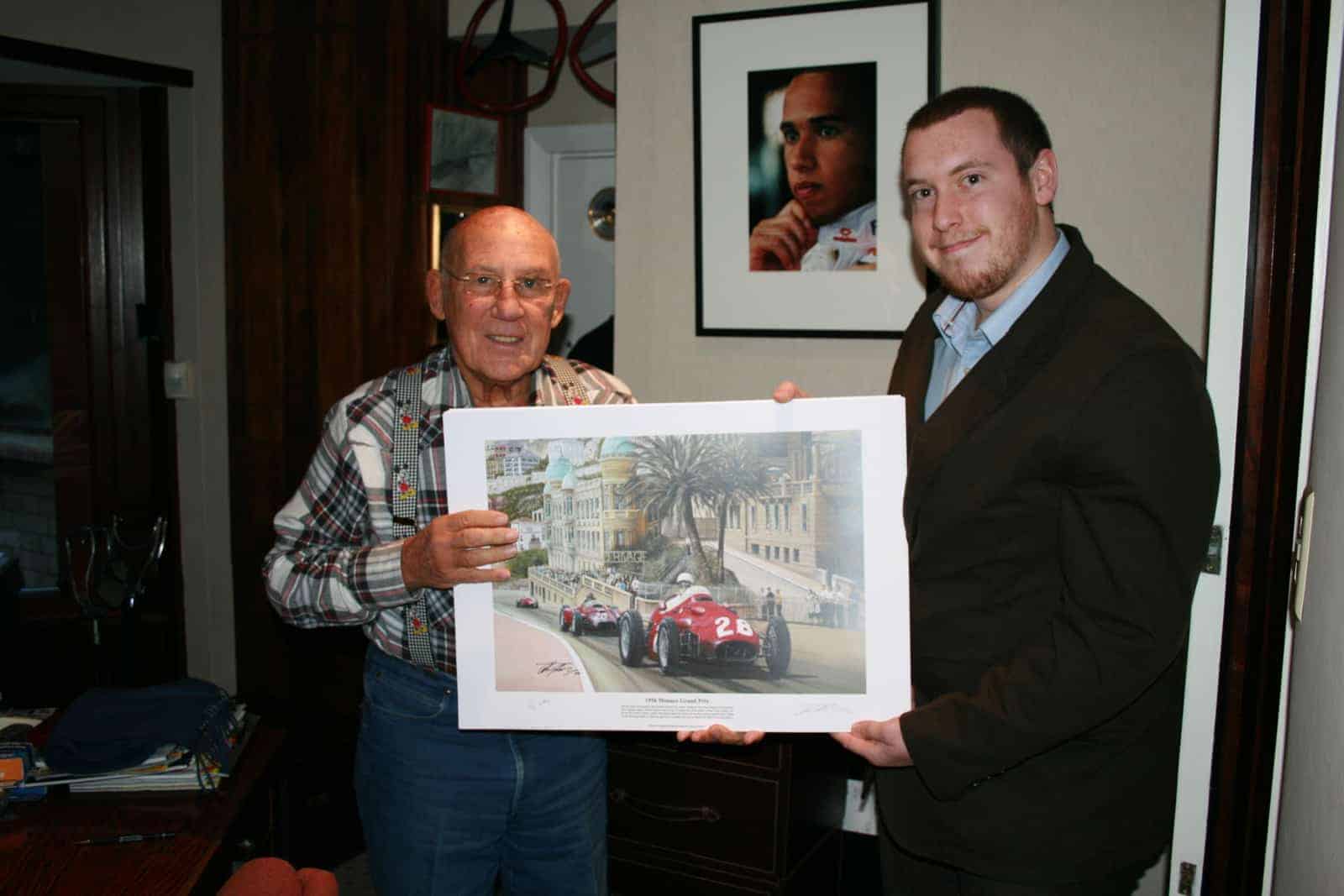 Rated 5 out of 5 stars from 1 review (1 Review)
Visit shop
Based in Oxford, United Kingdom
Selling on GPBox since August 2018
46 Products listed