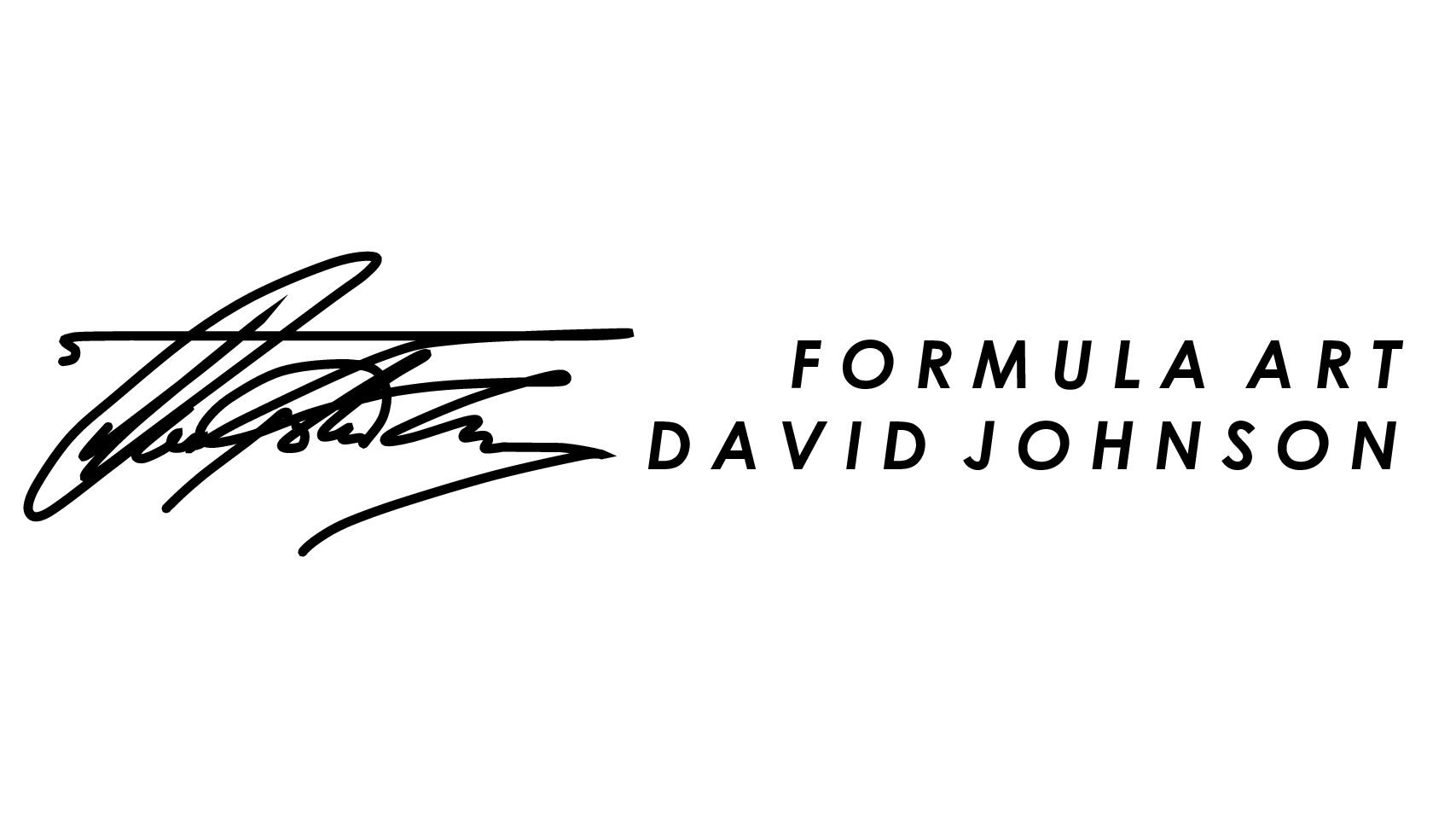 1 Review Rated 5 out of 5 stars from 1 review
Based in Oxford, United Kingdom
On GPBox since August 2018
Message seller

Towards the end of 2008, he strived to get even closer to the sport. Therefore decided to apply more focus on Artwork and developing his style.

“I also had aspirations to exhibit my artwork at a Motor Show, launch my own website and above all else get my work signed by a Formula One Driver”

“I have applied more time and attention to creating an art piece. I have evolved my detail in the paintings and used this technique to draw peoples focus into the scene and allow them to be a part of it. I look to capture the speed, excitement, atmosphere and drama of some of Formula One’s greatest drivers.” – David Johnson

Just before Christmas 2008 David sent a letter to Sir Stirling Moss, explaining an idea to produce a painting of one of his favourite cars and with the hope to later meet him. In just a matter of days he received an envelope through the post with the initials SM on the reverse!

In the response he showed a very keen interest from viewing the images of David’s previous artwork, and was happy to discuss his favourite racing cars.

In the time before the meeting and with his blessing David set out to produce a piece a new painting. The aim was to recreate the 1956 Monaco Grand Prix in his Maserati 250F, holding off Juan Manuel Fangio to secure his first victory at the Principality. In just over a month, he had completed this art piece and the master copy was ready. A proof was sent for approval and a date was set to meet with Sir Stirling Moss.

David made the journey to London to meet with the legend whom had taken over a month to put onto the canvas.

Sir Stirling Moss was able to hand sign a number of Limited Edition prints of the 1956 Monaco Grand Prix, and the sense of achievement was great and this was the highest point of David Johnson’s career so far. After a handshake and a brief goodbye he was on his way home still not believing what had happened.